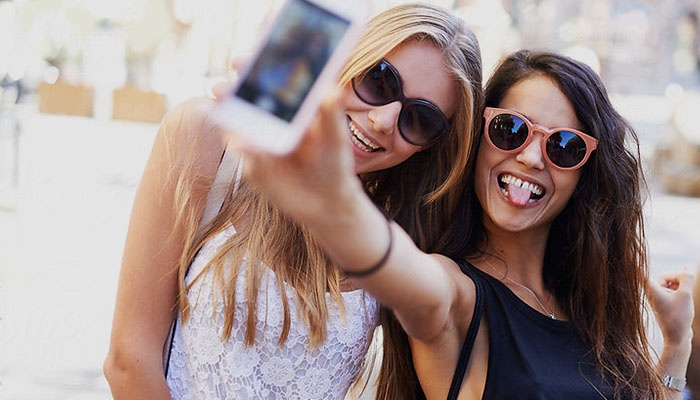 We’ll be the first to admit that millennials deserve the attention they get from marketers. 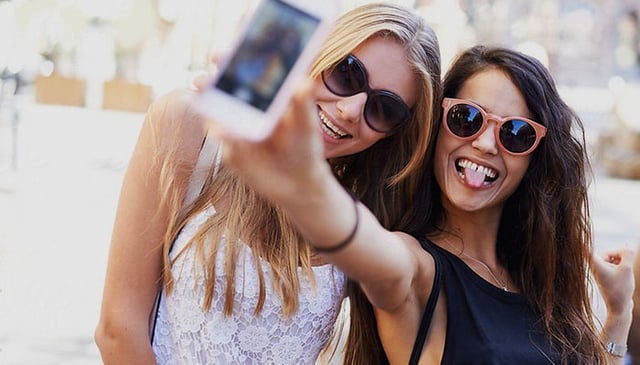 Between their annual buying power of $600 billion and their population of over 75 million, they’re a force to be reckoned with. Yet in the race to reach millennials, the newest kids on the block – Generation Z – have yet to receive the marketing attention they deserve. So step aside millennials, because Gen Z now has an estimated $200 billion in annual buying power (including influence on parental purchases) and they make up a staggering 22% of the US population.

Download our report and learn how your brand or retailer can influence this growing buying power.

This young population comes equipped with a seemingly endless list of quirks and attributes that set them apart from any other generation. Aside from being technology-obsessed and highly visual, there are 7 key traits that should be kept in mind when marketing to these young shoppers:

Check out our tips on how you can appeal to the growing Gen Z army.